Ke Kula ʻo Samuel M. Kamakau School is located near the foot of the stairs and the Parents were in the process of dropping their kids off. The  Teacher's and Facility were  very upset with us.   Two teachers were taking video of us and 2 other's were on the phone to the  Honolulu Police Dept.  Fifteen minutes ago I was wondering where I was going to eat lunch, now I was pretty sure I was going to jail.  I  moved as quickly  as I could the 60 yards to the exit the, (the Hawaiian  kids took off running down the road),  as soon as I hit the road I made sure the coast was clear and tossed my pocket knife in the brush . The  road was a wet & slippery down hill run of  200 yards then make a right  another 100 yards to get off  private property.  I accepted that I would probably  be caught and cited or arrested  , I would have to suffer the consequences . I can imagine how insulting  it   would sound if I was to say "I didn't see the signs".                            I cleared the last fence and but still had to go 1/2 mile out of the neighborhood  , I just kept on moving .suddenly I saw a group of hikers loading into a car I ran up and offered $ 40  just to take me 1/2 mile across the Hwy. The driver said to me " Sir. you are going to have to call a cab" , he was holding in his hand a yellow citation from HPD.    I turned down the street and took off .   Around  the next corner I spotted the same Hawaiian kids from the  School , They were standing next to an SUV trying to   clean off red clay.   I ran up and told them; "We had to get out of here , and that the school had called the cops". They seemed unmoved, but when I told them the kids on the next block were cited  the driver said "get in" . We all piled in. I told the kid I would give him $ 40 to clean his truck  as my muddy clothes destroyed his back seat.   We hit the light and crossed the Hwy. just as 3 HPD cruisers surged in the Neighborhood , "wow did you see that" said the kid next to me . yes a close call indeed.             Happy to see my rental car in Kaneohe, I thanked the kids for the ride . As I drove down Hwy 83 towards the North Shore I looked for the message( Even though bad decisions make great stories ), I guess the message  would be ;,  Try to limit the amount of dangerous and  illegal things you do , because one day you're dumb luck will run out . The End

Posted by Timothy Rowan at 7:45 PM No comments:

The Stairway to Heaven part 2

Posted by Timothy Rowan at 5:14 AM No comments:

The Stairway to Heaven

Posted by Timothy Rowan at 6:18 PM No comments: 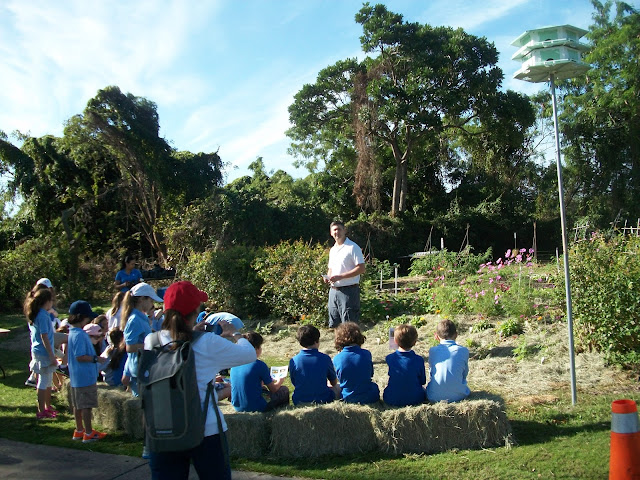 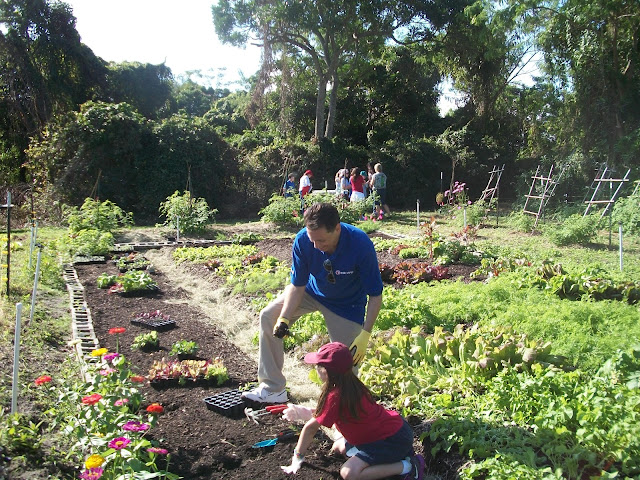 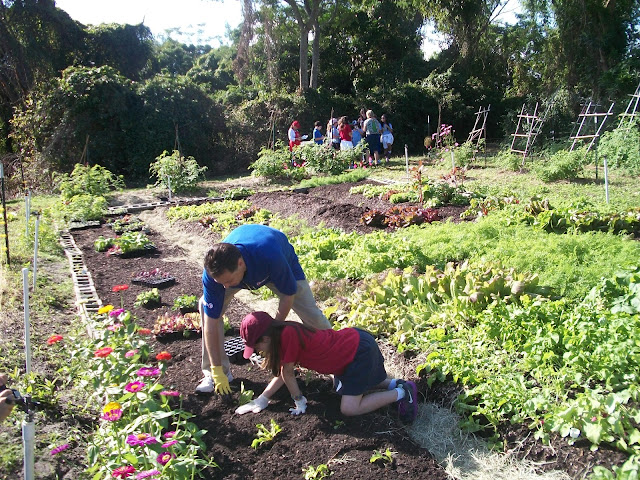 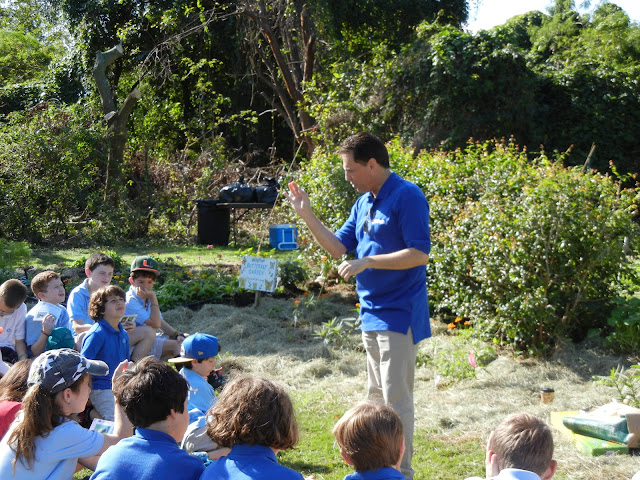 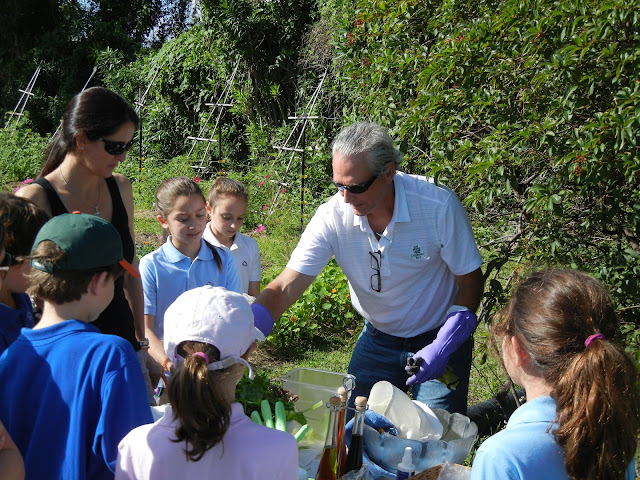 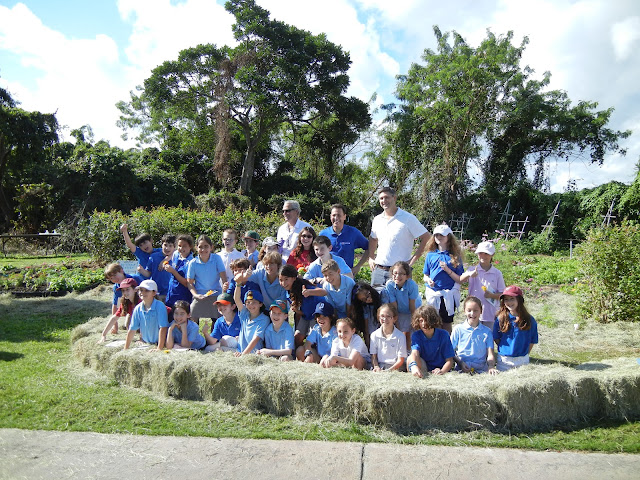 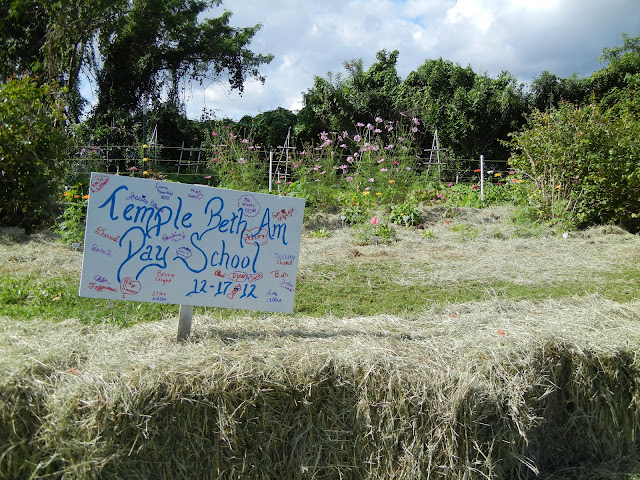 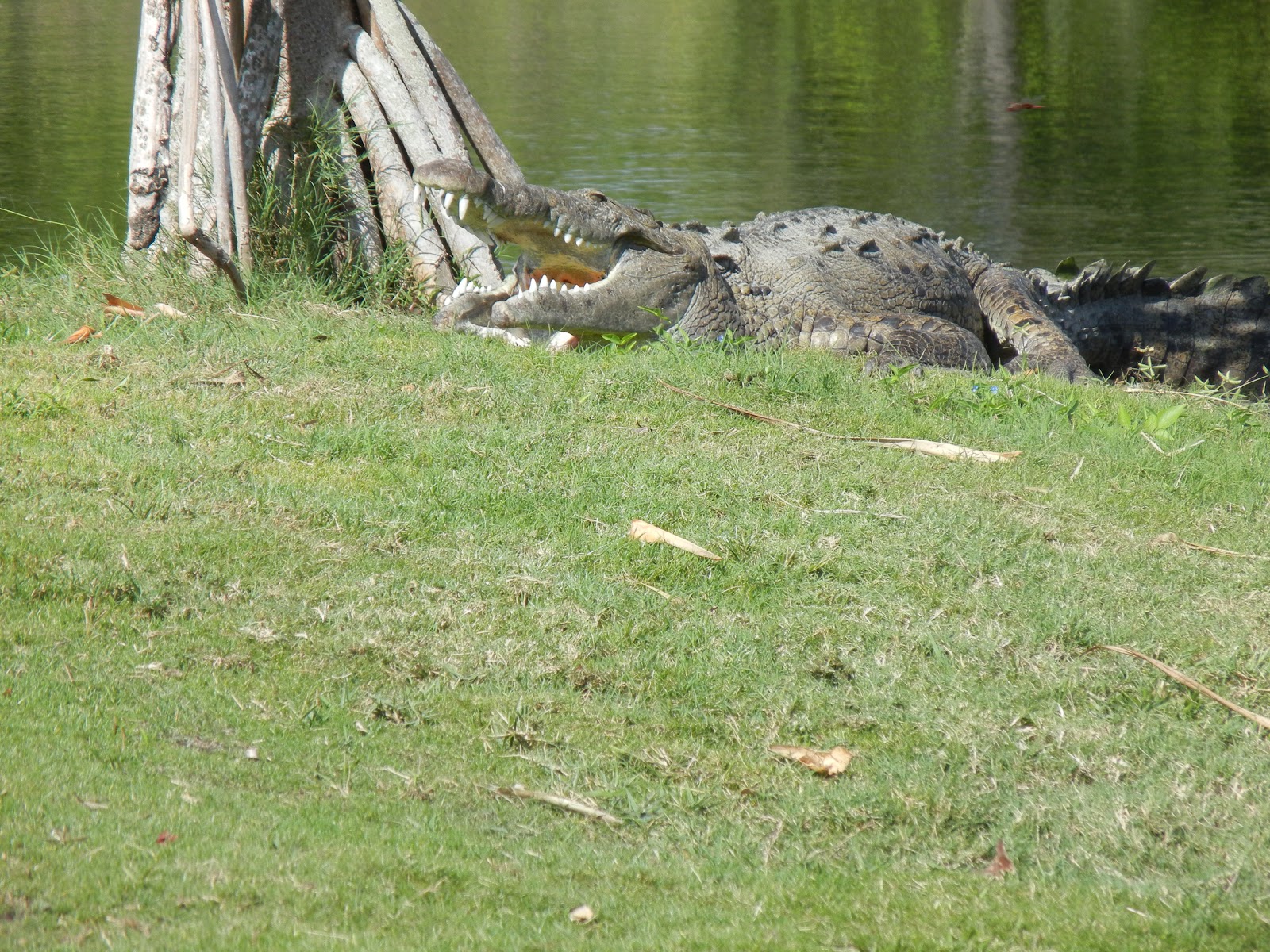 Posted by Timothy Rowan at 8:23 PM No comments:

I've been so busy playing Farmville and keeping up with American Idol  I completely forgot  we have 2 days to live ...Doh    Don't get me wrong I'm totally stoked that Mariah Carey is the new Judge  , but December 21 2012 is the end of the 13th b'ak'tun  !  wow   time flies . Yesterday  I picked up a  Mesoamerican Long Count calendar  at the Dollar store ,   no doubt  its over !   I was on the back porch smashing a few cold ones , pondering how does a person prepare for the end of the world ??  and even if you do survive good luck getting internet or an  iced caramel macchiato !   I can't disclose my secret  plan for survival , but I can  give you a few tips.
Posted by Timothy Rowan at 7:21 AM No comments:


Posted by Timothy Rowan at 4:54 PM No comments: 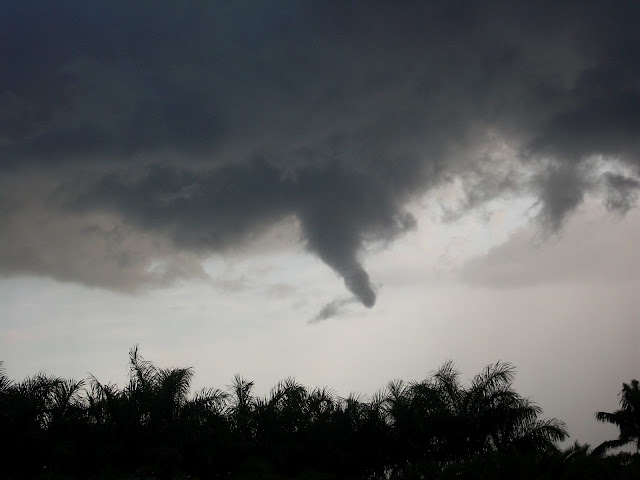 This year the weather has been different ; We had one night January 5th very cold, frost and near freeze with selective crop damage but over all it was warm and mild . Spring was about 3 weeks early and our rainy season was early as well, I have never detected a pattern  .     We are seeing Record heat in the South and Northeast , Record Drought is killing Corn crops in 6 States and Wild fire rages in Colorado and we are having an early and active Hurricane season . I have also seen more Tornadoes this summer than ever before, The Tornadoes seem to pop out of storm clouds in the late afternoon then struggle to form , rarely touch down . Some suggest an above average Hurricane season and trouble for South Florida . What does it all mean ?  I dunno 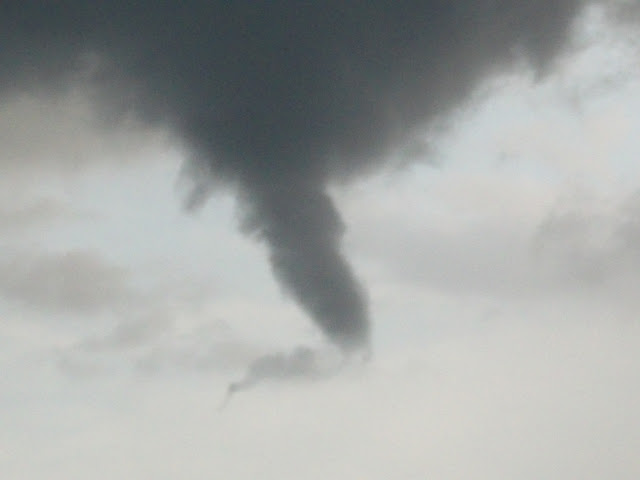 Posted by Timothy Rowan at 7:12 AM No comments: